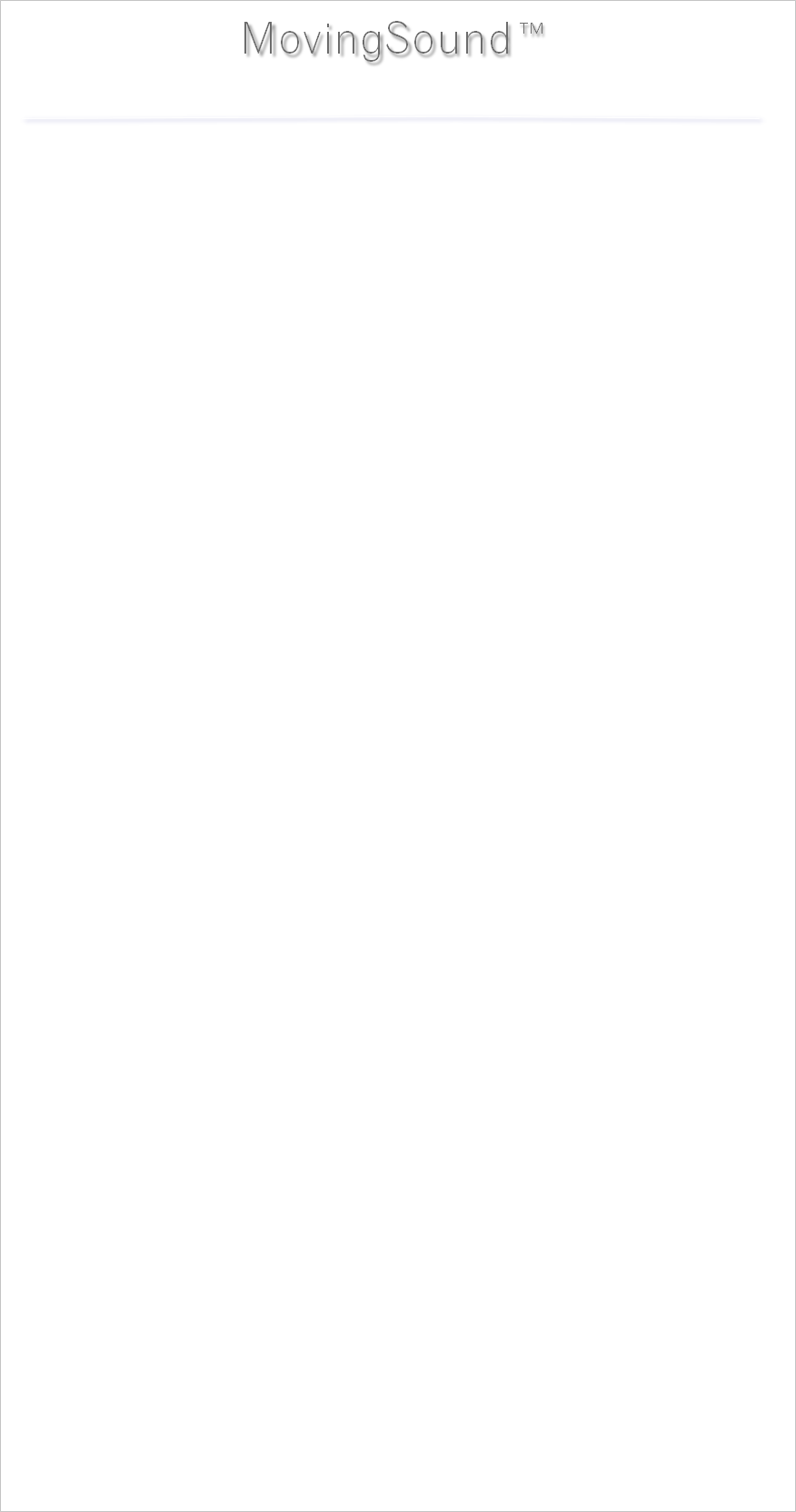 MovingSound™ is an Infinite Source Project

All my life I have needed to express and discover myself through moving and music-making. I have also been aware, from a young age, of my ability to help and to heal.

As a schoolboy I learned ballet and violin, driven by the need to be immersed in  sound and movement and despite the fact that these pursuits were the opposite of  ‘cool’ . In my favourite part of the ballet lessons, the pianist would play for us to improvise movements. I found I loved these opportunities for spontaneous expression and this was a key discovery about myself. Years later, as a classical music student at Miami University, my essential need to use music expressively prompted me to turn half of my final degree recital into an improvisation.

It was in Miami that I also began to focus directly on personal development and to attend a variety of sessions and workshops. Back in London, I took this further with a foundation training in psychosynthesis.

In this training, for the first time, I was introduced to the use of movement as  a way of furthering personal development. There was a homework activity, carried out daily, which invited me to ask “Who am I?”. and to respond in three ways to this question:  I wrote a ‘freeflow’ page; I made marks on paper; and I moved. I realised how powerful sound-making and movement-making could be in allowing new perspectives and accessing deep insights.

My life then became very busy with the Common Ground Sign Dance Theatre, of which I was a founding member, and for which I worked as musician, composer, fundraiser, administrator, stage technician, manager, driver and more. Here there was plenty of movement and sound, as well as the opportunity to work closely with people who had a wide range of physical and mental abilities and disabilities. Composing and playing music for deaf people made me fundamentally rethink what was communicated when playing music. There was also a good deal of personal development going on, though I was not able to give much attention to it at the time.

The theatre company toured throughout the UK and abroad for twelve years. Eventually I left, turning my focus once again to personal development work. I undertook full training in Neuro Linguistic Programming (NLP) and, despite its basis in verbal communication, one of my strongest memories is of Judy DeLozier, an NLP trainer who was also a dancer. She employed movement work in her training, asking us to explore issues in our bodies. I found this particularly helpful and later extended some of her ideas to incorporate both movement and sound.  And to this mix I added a further ingredient: clean questioning.

I trained in the use of clean questions with David Grove, who showed me how particular neutral questions, when used carefully with someone in the course of personal development work, could quickly unearth an incredible wealth of insights and new understandings in the form of metaphors and other imagery. He called this Symbolic Modelling, and the new material Emergent Knowledge.

Around this time, I was enjoying taking part in 5 Rhythms sessions (and often playing for them) and becoming more attuned to spontaneous, expressive movements.

From all these elements I began to fashion my own approach to deep personal enquiry called MovingSound™.  I am able to realise my compassionate, healing nature within this approach, as the following example shows.

I led a series of six sessions with a group of a dozen or so people who had profound and multiple disabilities and were pre-lingual. I had been told that one man, Joe, who was in a cradle wheel chair, would not be able to join in the sessions but would nevertheless enjoy being present. As I have for every person, I had full respect, acceptance, awe and wonder for Joe. I noticed that during my clean questioning, his rocking head would alter its rhythm. Joe also began to make vocal sounds and, backed by my NLP training, I matched them and then responded using contrast, agreement or by adding something new. Joe’s random arm gestures also became larger and more dramatic, punctuating and complementing his sounds. I mirrored this too.  After a couple of weeks these ‘conversations’ developed into a five-minute duet.

The MovingSound™ approach was further developed in collaboration with a wonderful dancer, Rebecca Skelton. We worked each week for two years with a group of learning-disabled adults. Their support staff were amazed at how much was possible, significantly revising their assessments of the group’s potential.

I have used MovingSound™ with a wide range of individuals and groups, from 1:1 deep enquiry journeys to corporate team-building events. It can be a particularly effective approach to personal development for highly articulate adults, for whom it offers a completely fresh ‘way in’ to self-awareness. As well as being a powerful means to become more deeply in touch with oneself, it is also an infallible community-builder. It can be serious or playful. It uncovers people’s creativity, often much to their own surprise and delight. And it celebrates the moment, each unique moment.